12 Celebs Who Graduated From College After Becoming Famous 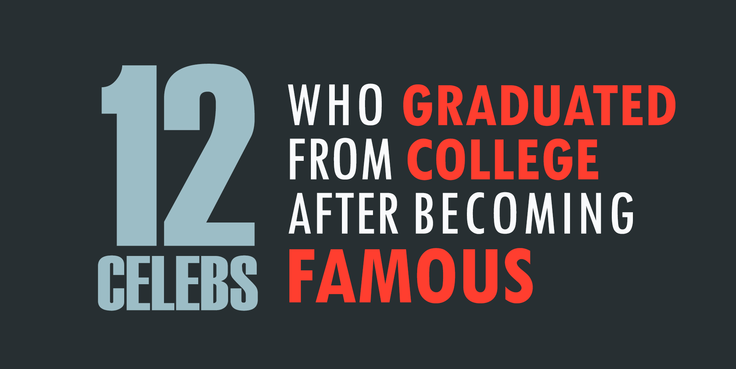 It’s never too late to learn, is it? Even if you have already succeeded in your career, you can get more of useful information and knowledge in your professional field or obtain a degree in the other subject to broaden your world-outlook. The education is highly important even for the celebrities, who seem to be having no need in a degree at all. Check out this infographic made by GetAcademicHelp.net to find out which celebs graduated from college after becoming famous.

127 hours  star James Franco graduated from 6 universities so far. He has already got degrees in Rhode Island School of Design, New York University, Brooklyn College, Columbia University, UCLA and Yale University. Steven Spielberg got his degree at the age of 55, even though he is the one who can teach filmmaking. Oprah Winfrey was dropped out of Tennessee State University to build a career, but returned to the school in 1987 to earn her degree in Communication despite having already achieved success in it professionally.

The NBA star Michael Jordan came back to the university to get a degree in Cultural Geography. Emma Watson even took a break in her acting career to get a degree in English Literature at Brown University. Another star that became famous in the cinema at the young age and later got a Literature degree is Jodie Foster. She became famous at 14, but despite this fact she entered the Yale University right after finishing the high-school.

The Cocktail star Elisabeth Shue concentrated on her acting career and put the education on hold for 12 years, but then in 2000 she returned to Harvard to make her college dream come true. Ashley Judd was also the one to come back to the university in 2007 to get bachelor’s degree.

But don’t you think that it was easy for these celebrities to get their degrees. It took Shaquille O’Neal 7 years to complete his bachelor’s degree and the fame couldn’t help hasten it. 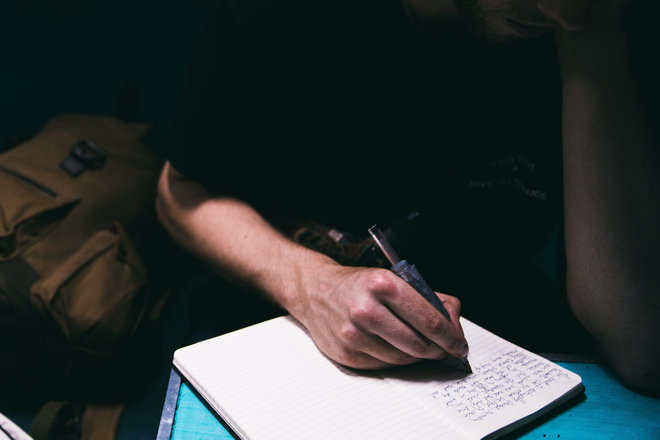 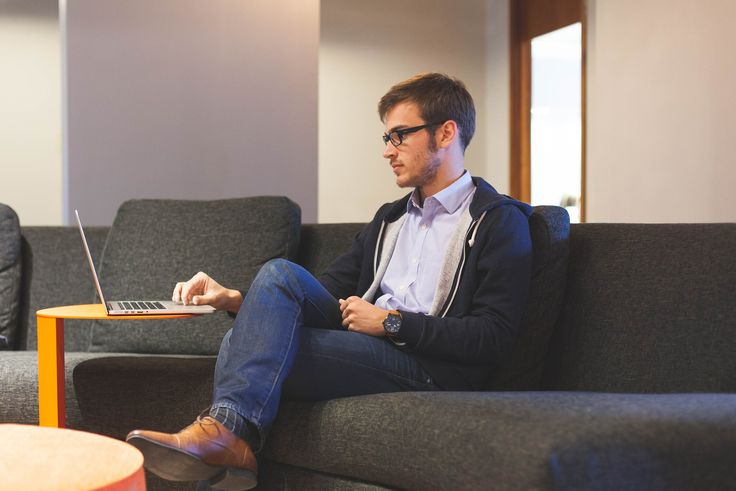 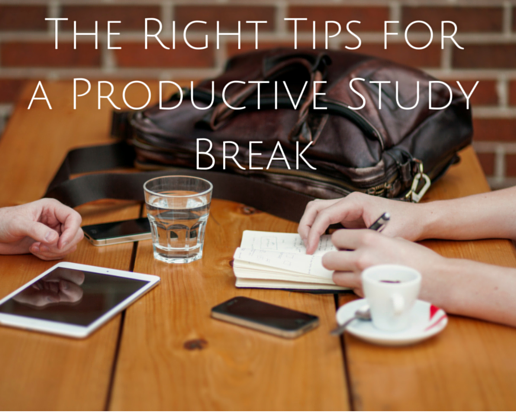