A PMP has the knowledge in PMI-designated sets of skills, processes, and goals that can be transferred from project to project and company to company. In fact, many organizations, including the U.S. federal government, require PMP credentials for job applicants filling certain roles. Therefore, a project manager with the PMP certification can expect a significant increase in salary. As per the latest IT Skills and Salary Survey by Global Knowledge, following are the annual salary and estimated increase in salary on adding a PMP certification to their existing IT certification:

As per Chris Daniel, PMP and Principal of Regroup Consulting, a PMP boot camp and training organization, “There’s no question that getting the PMP certification is worth it.” Daniel further says that PMP is given so much importance in organizations and companies because it codifies what a project manager is, and how a project manager works. Project management is a way of doing things. The PMP gives you a framework. 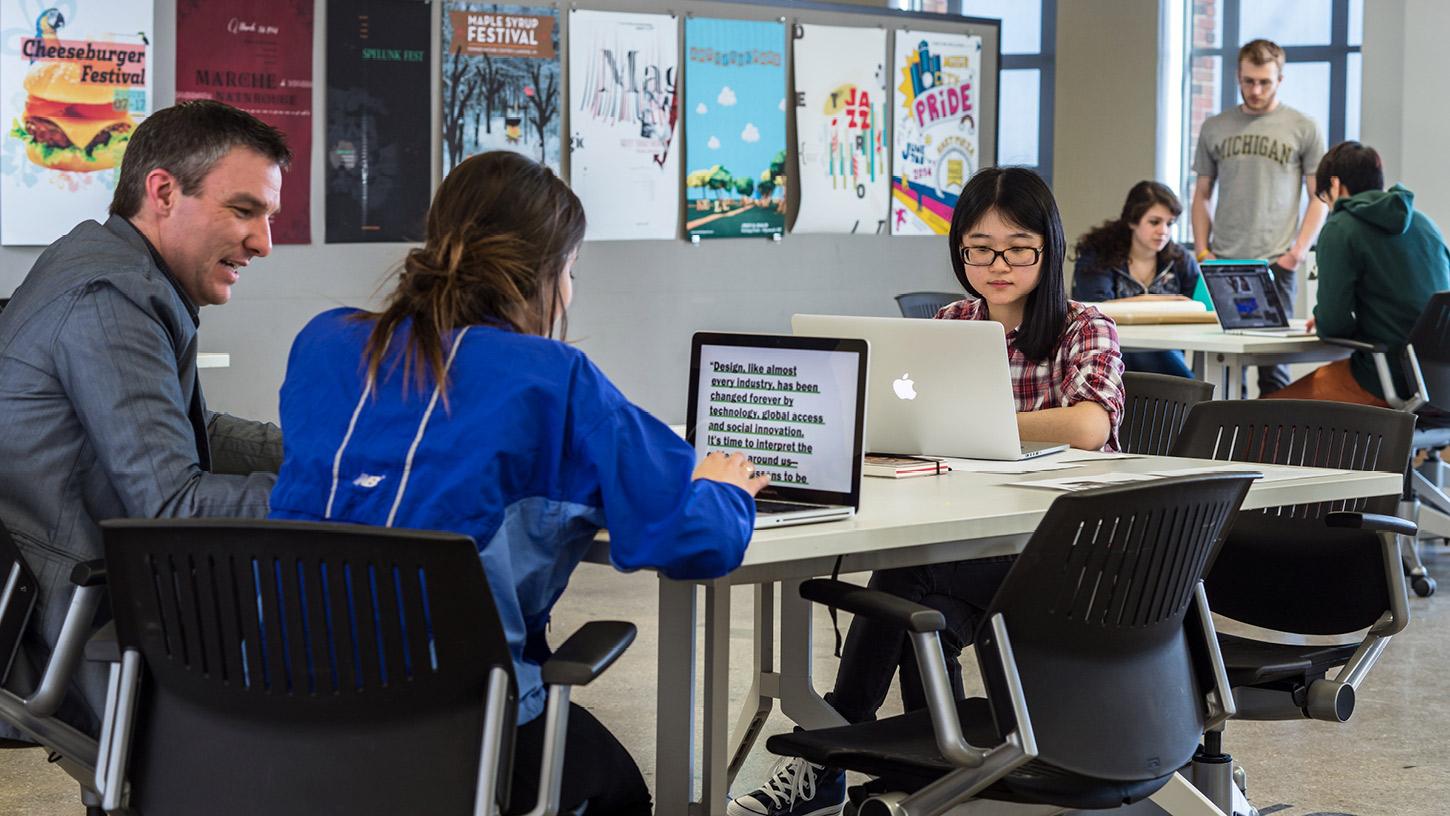 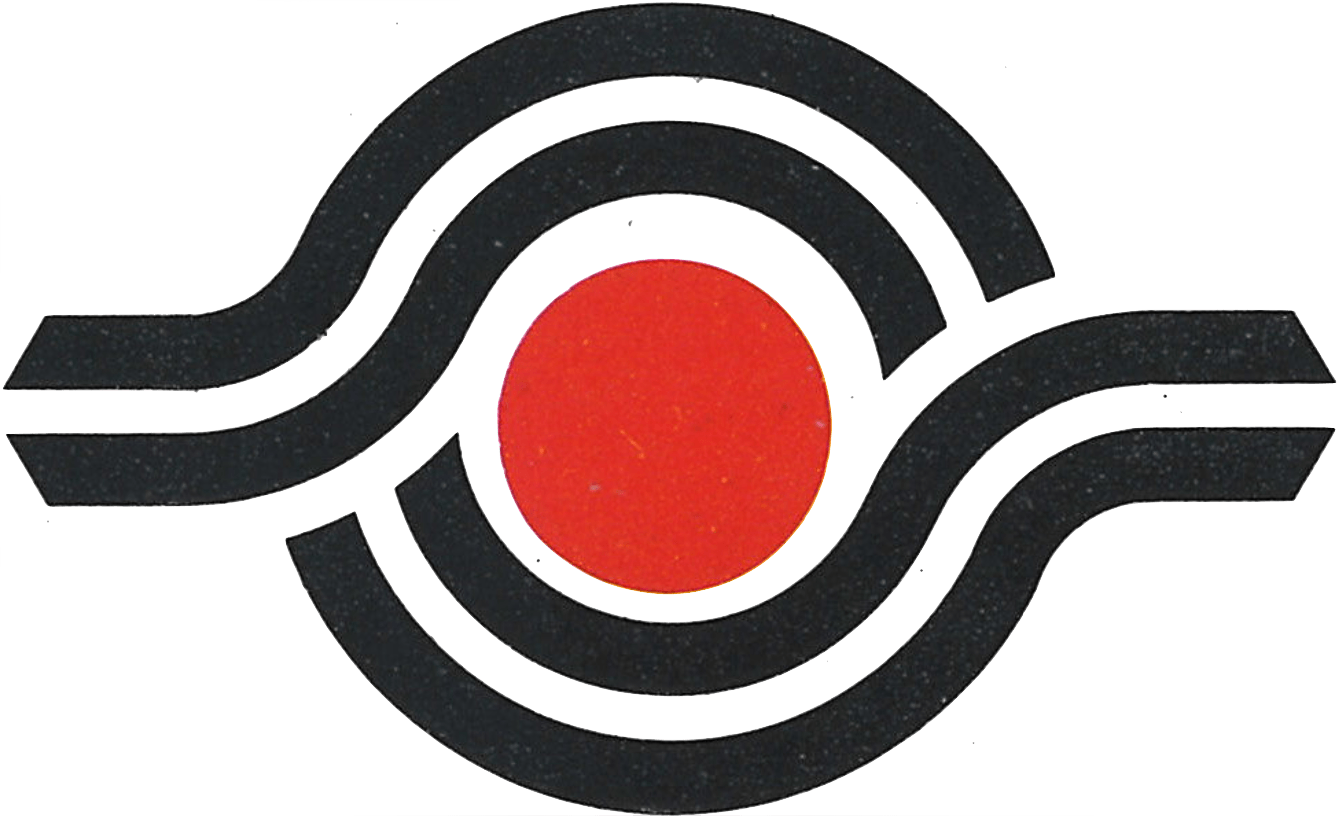 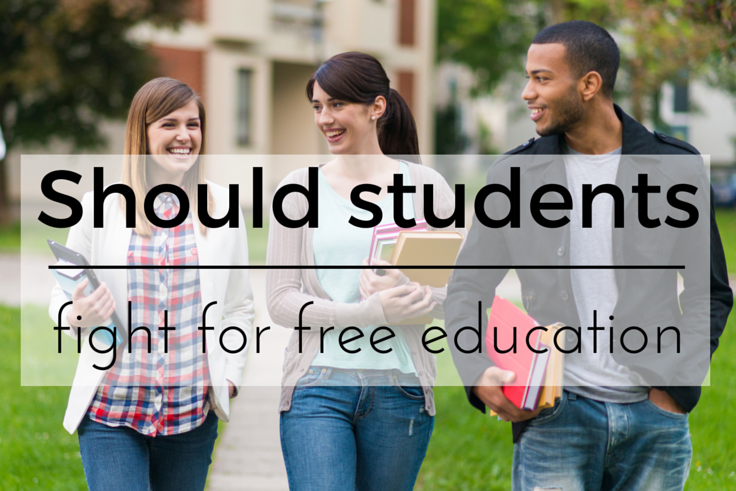